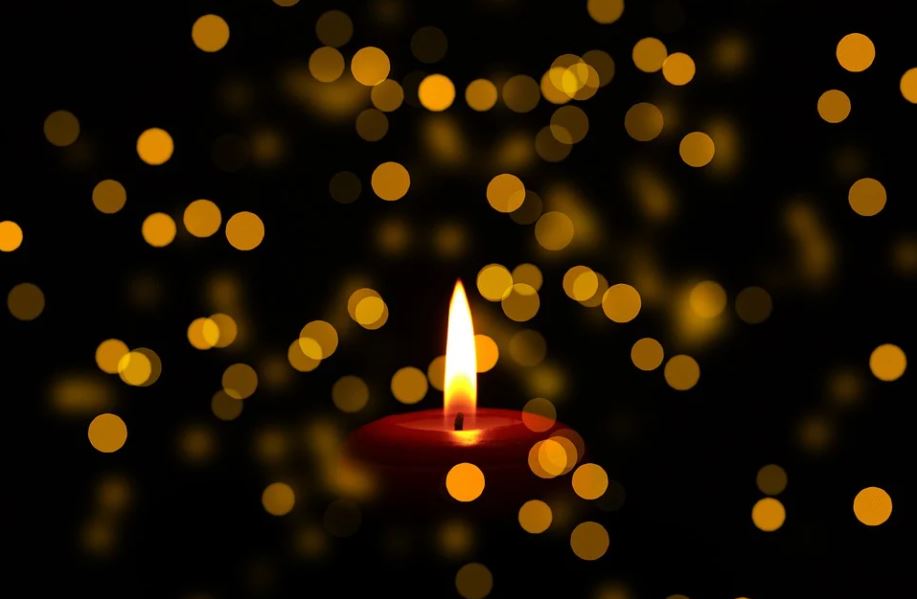 Cremation services in Chaska, MN only skim the surface of this fascinating disposition method. There are hundreds of thousands of places across the United States alone that operate as crematoriums and funeral homes, all with interesting histories to satisfy morbid curiosities.

Where Did Cremation Come From?

No one knows for sure when cremation became a disposition method, but most archaeologists agree that it dates back 17,000 years, at least. The practice was found to have originated in what is now Australia, and at the time of discovery, there were two theories as to why it became popular to incinerate a human body. One theory was that it emerged as a ritualistic practice of some kind. The second theory was that it helped avoid the spread of diseases and plagues because the fire purified the bones and destroyed organic matter.

However, it wasn’t until the 1950s to 1960s that the method gained traction as a popular disposition measure in the United States. It’s believed that despite its findings in Australia, that cremation has been around for even longer, perhaps coming from Africa or Asia originally.

In this article, you will learn ten interesting facts that you (probably) didn’t already know about modern cremation in the United States. Save these tidbits for a rainy day of macabre trivia.

Fun side fact! In the Netherlands, cremations are performed on pyres in the open air where anyone can attend. 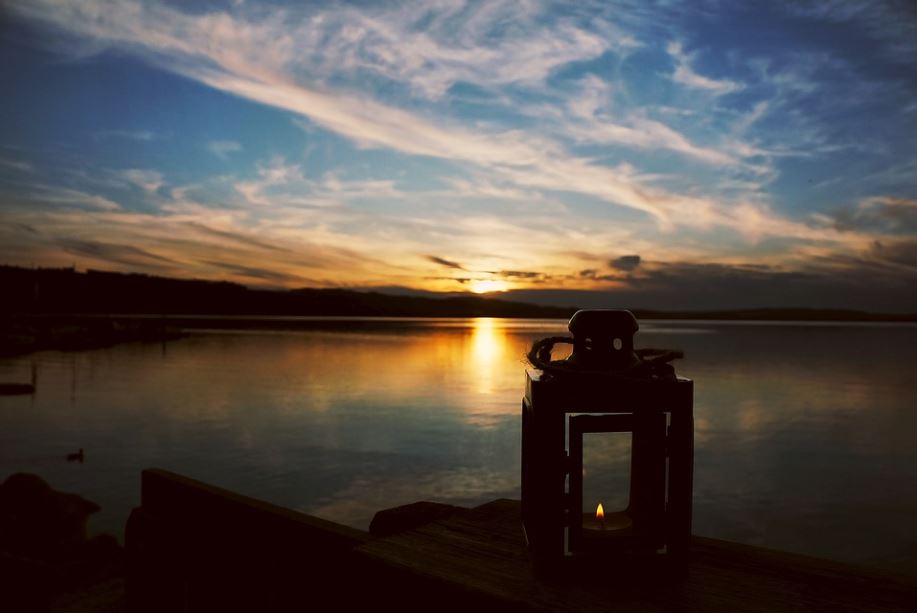